In the military parade on the 70th anniversary of the founding of the People’s Republic of China, the absolute trump card of the air echelon was the J-20, J-16 and J-10C fighters known as the "Three Musketeers." 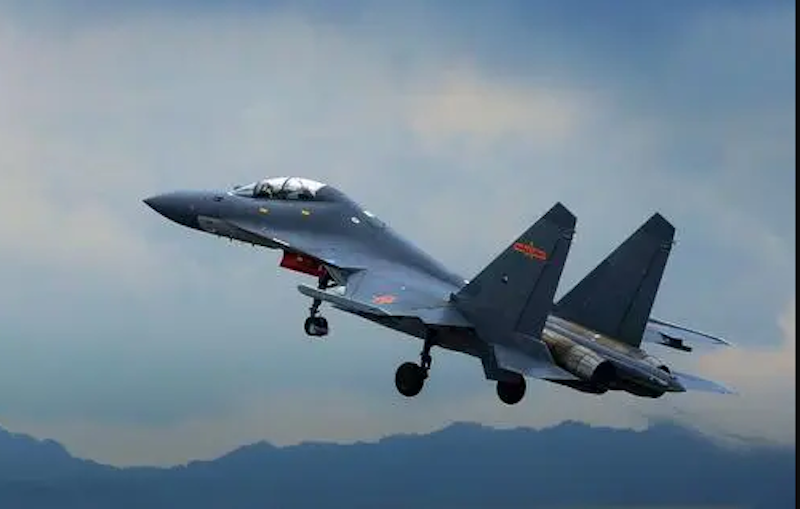 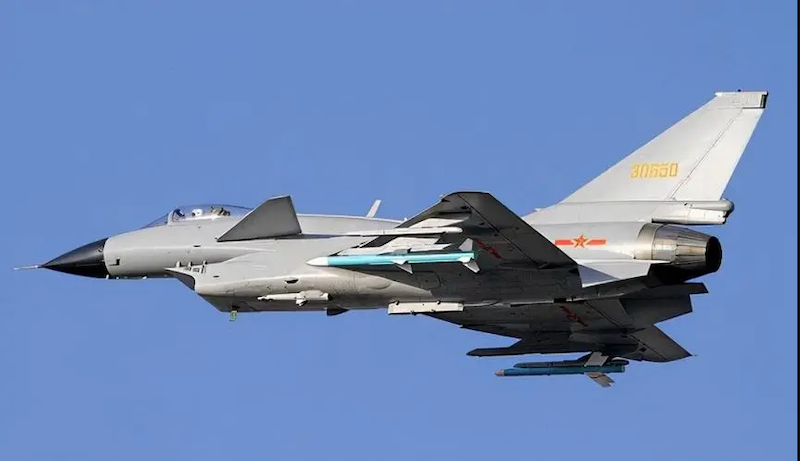 As the fourth-generation stealth fighter developed by our country, the J-20 can take advantage of its high stealth and high-sensitivity performance advantages to learn and destroy the enemy in advance, and take the initiative in air combat. 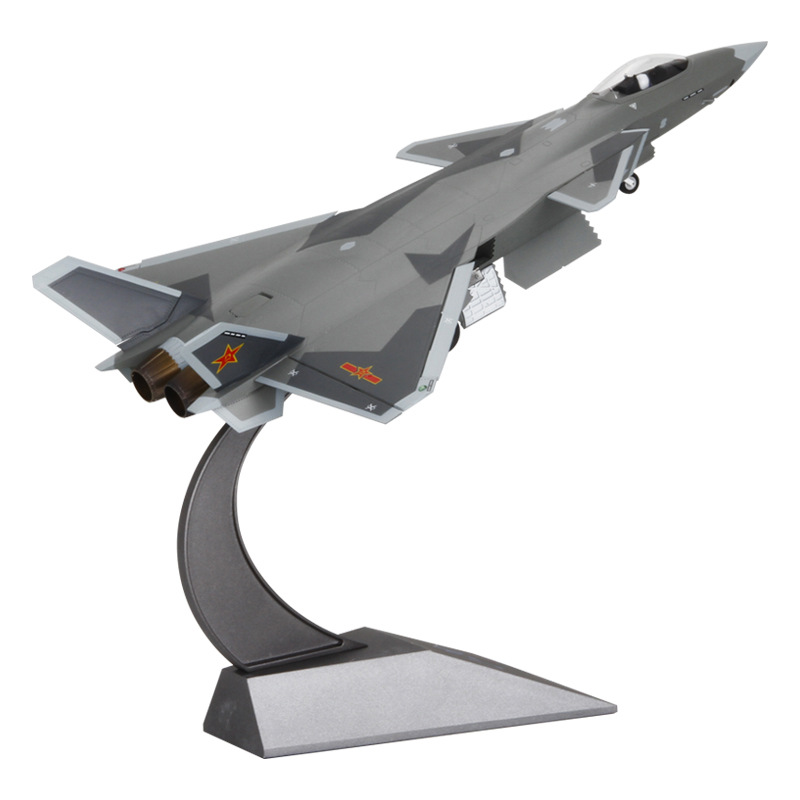 The J-20 is positioned as an assassin, an assassin who holds a sharp blade in his hand, can drive for thousands of miles, tear open the enemy's air defense net, and pierce the enemy's heart. The J-20 is most suitable for facing enemy radars with a small frontal RCS, and the rear hemisphere is hidden as much as possible. Therefore, preemptive frontal raids, tearing the enemy’s air defense net, and entering the enemy’s depth to strike high value-added tactical targets are the most suitable operations for the J-20. The task, "a needle breaks a net".

The J-16 fighter is a third-generation two-seater, heavy-duty multi-purpose fighter developed on the basis of the J-11. It can perform air missions and strikes on the ground. It has the combat characteristics of fighters and light bombers. 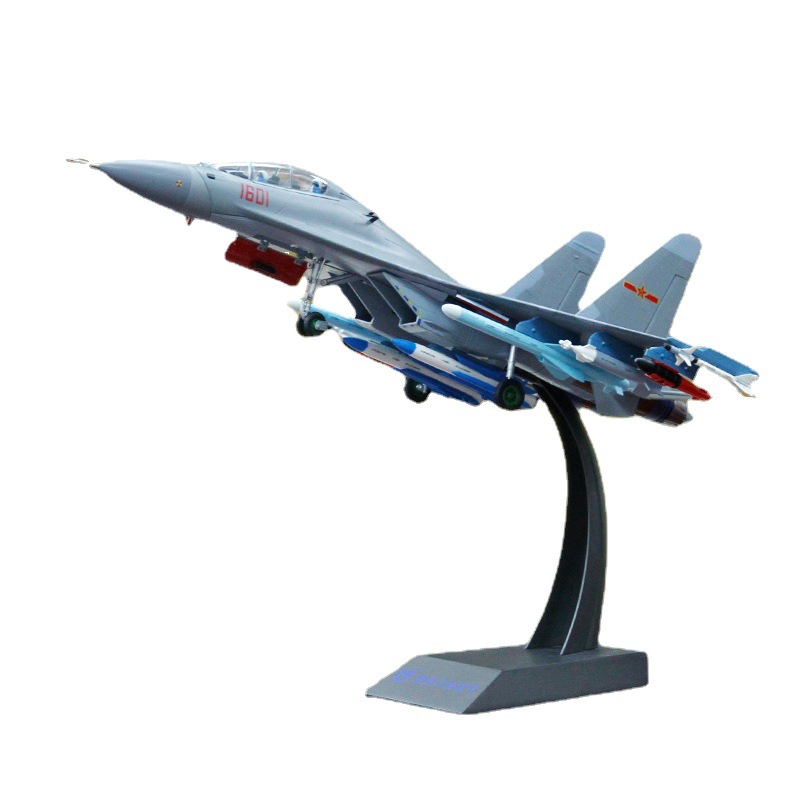 The J-16 "Air Epee" is equipped with active electronic scanning phased array radar (AESA), which can identify and attack multiple targets at the same time. Compared with the JH-7, the J-16 has a larger body, with a maximum load of 12 tons, and can launch YJ- 62 and YJ- 83 air-to-ship missiles.

The J-10C is my country’s third-generation improved supersonic multi-role fighter. On the basis of retaining the excellent performance of the J-10, it is also equipped with a more advanced radar system and has the ability to attack land, sea and air. 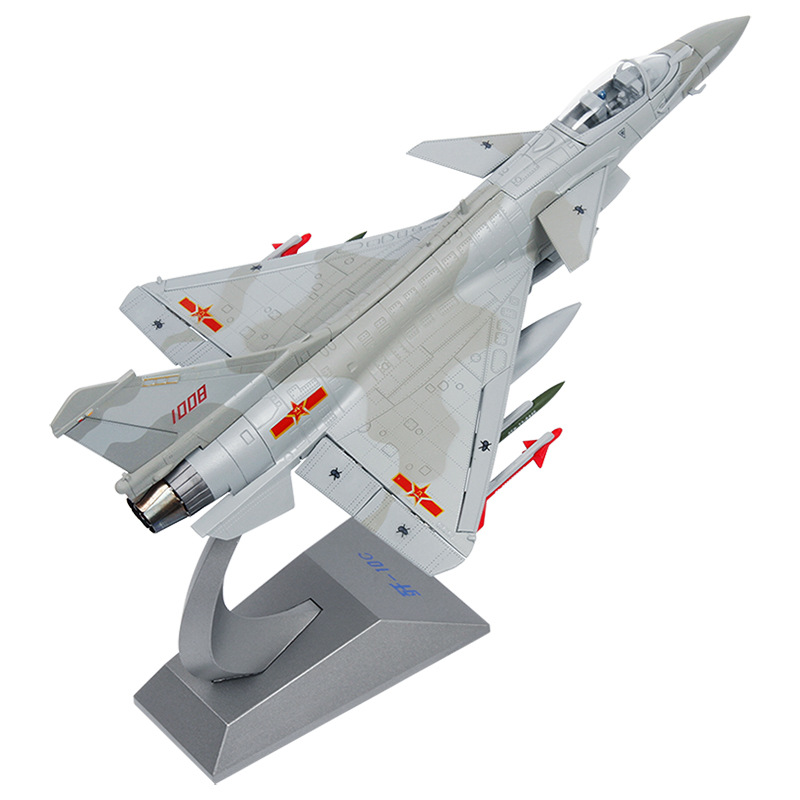 The J-10C is a mid-range sword that can carry more than 4 tons of ammunition, and is also equipped with a target indicating pod for launching precision guided munitions. The J-10C also has the ability to integrate the Infrared Search and Tracking System (IRST), which enables it to more effectively lock on stealth fighters at medium and short ranges. In addition, J-10C will be equipped with more advanced PL-15 long-range air-to-air missiles in addition to the more advanced PL-12 medium-range air-to-air missiles, which have the capability of anti-early warning aircraft. The J-10C equipped with a laser-guided pod can also launch a variety of laser-guided bombs, further improving the fighter's ability to accurately strike the ground. 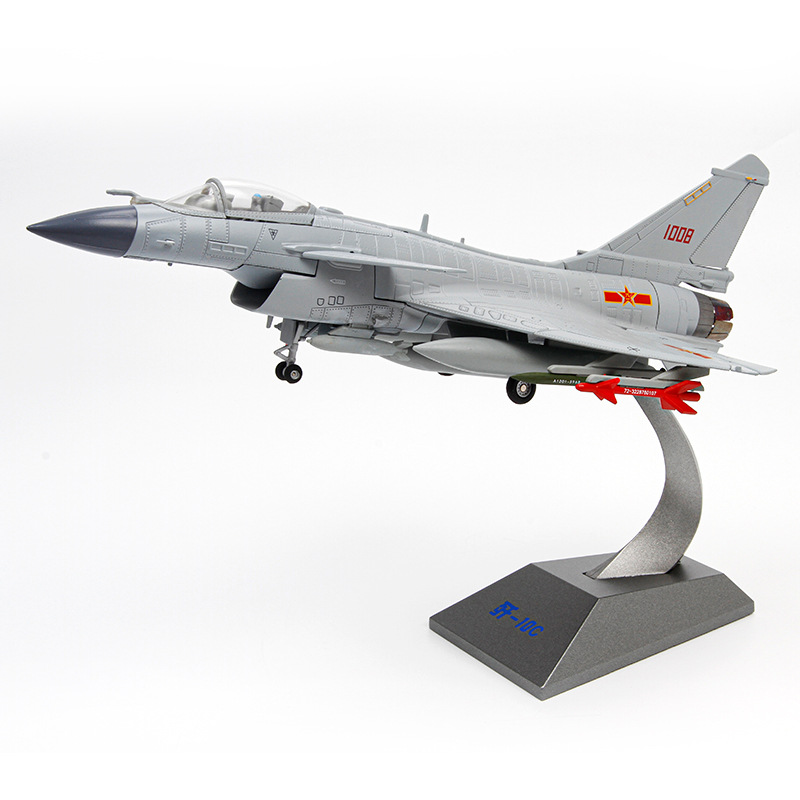 << Gulf Oil-Indelible Gulf Culture in the History of World Racing