The DF-21 series of medium-range ballistic missiles have been developed so far, and they have become the most advanced weapon in the PLA equipment sequence. The DF-21C is difficult to intercept by the anti-missile system by installing a variety of warhead decoys, and the strike accuracy is close to that of cruise missiles. The anti-aircraft carrier modification provides PLA with a more cost-effective means to counter enemy aircraft carrier battle groups. 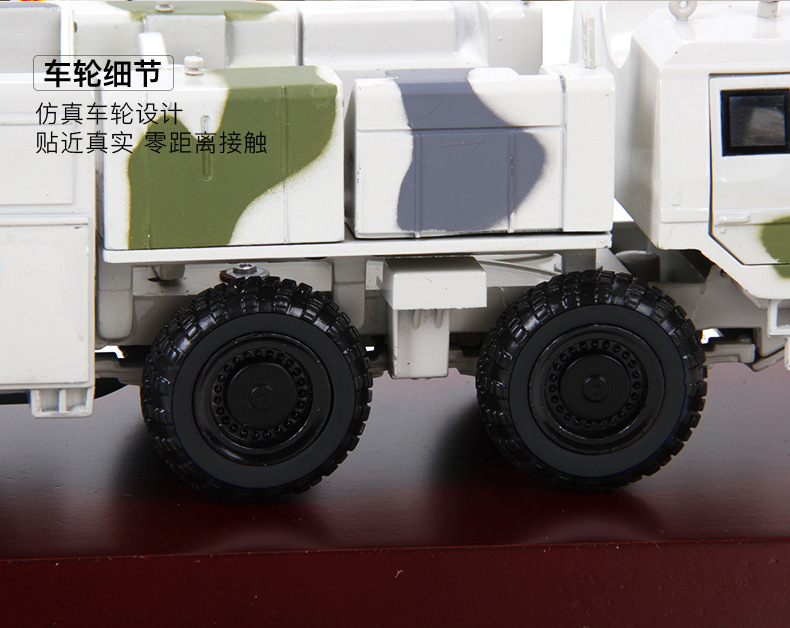 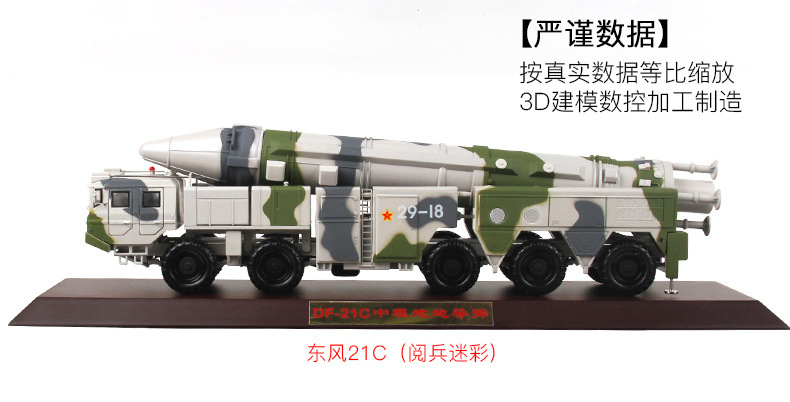 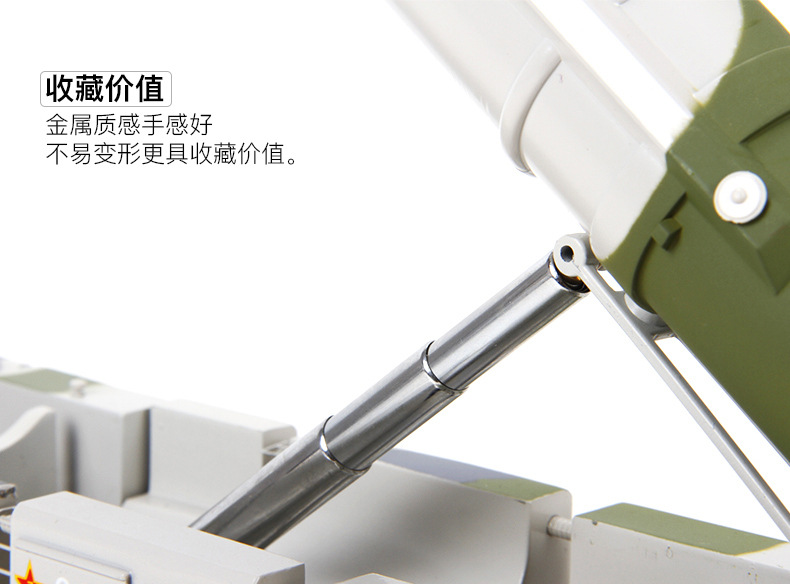 >> PLA Chariot Model The 99A tank is PLA’s most advanced main battle tank.